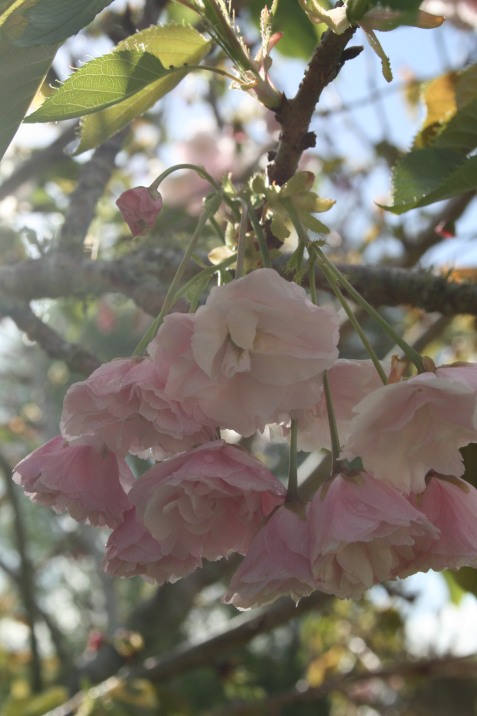 It only took a few hours of being at Mum and Dad’s place in the Far North of New Zealand for me to understand that I have exhausted much of the photographic material in my immediate surroundings in Brisbane City. While my parents and sisters were no doubt bemused by the frequency with which my camera was switched on, what they may not have realised is how difficult it was to restrain myself from gulping back those two days, swallowing them entirely by my lens. There.was.just.so.much.material. A vase of roses on my dressing table. A cat beneath the passionfruit vine. Bright tangelos on the tree, flowering garlic chives, a dark and liquid river, the grass trimmed just so…oh my, how deprived I am in my concrete jungle.

I know I used to live there, sleeping in the bedroom now occupied by my youngest sister, but that was 18 years ago. During my childhood I was sometimes aware of the natural beauty of the area but I didn’t see it all the time, and certainly not with the intensity that I do now.  I usually think of nostalgia as the rose-tinted remembering of a past that never quite was, but this journey north seemed to give rise to something more authentic than a feeling of warm fuzzy. Mum and Dad’s property, and my sister’s next door, contained enough constellations to make it comfortingly familiar, yet enough changes to make it delightfully new and a times a little strange.

Anaïs Nin is reputed to have said something like “We do not see the world as it is; we see it as we are”. In this case I think my reaction had to do with many things: the knowledge that it would be another year or more before I would return to New Zealand; the realisation that I had not been in the Far North during the extra-beautiful late spring for many years (we had always saved our main trip north for Christmas); a flood of memories and forgotten hopes; a jumble of regrets. The mind and soul are murky and shadowed places but the one thing I was sure of, the overriding feeling, was knowing that Mum and Dad live in a beautiful place made even more beautiful by their labours. I felt my breath being taken and I wanted to capture this; to hold it and take it with me.

Note: hover your mouse over the photos for explanatory captions. 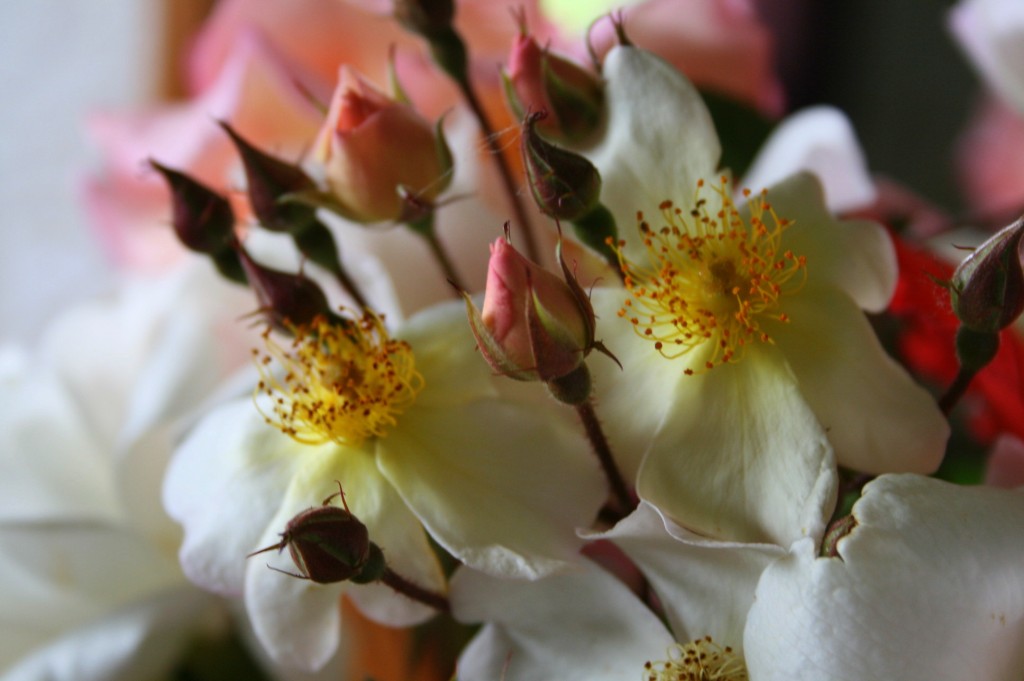 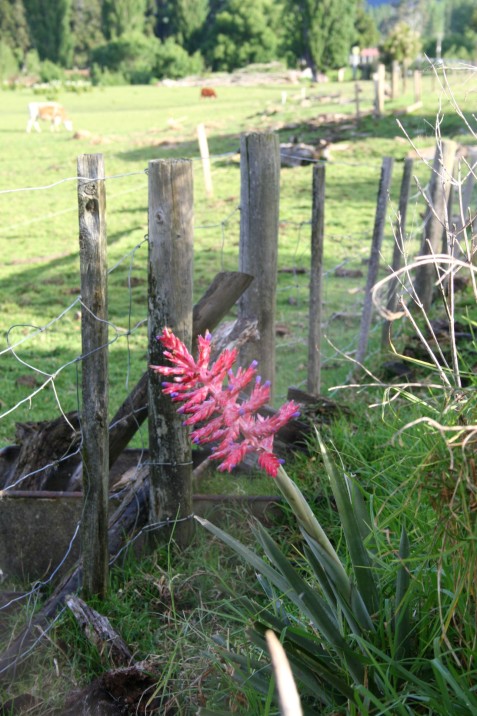 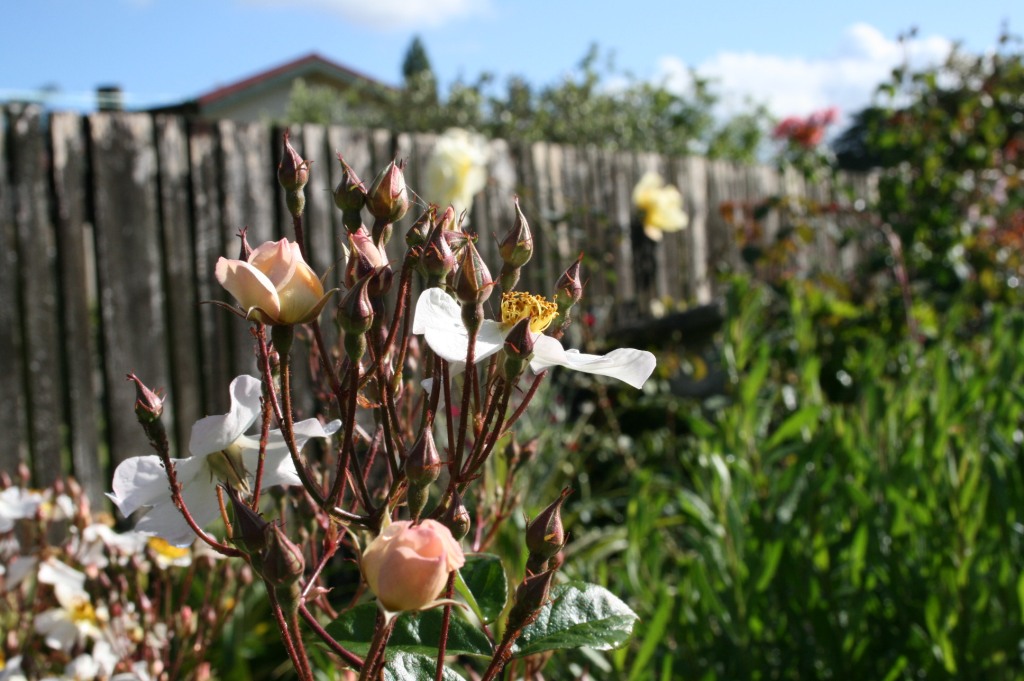 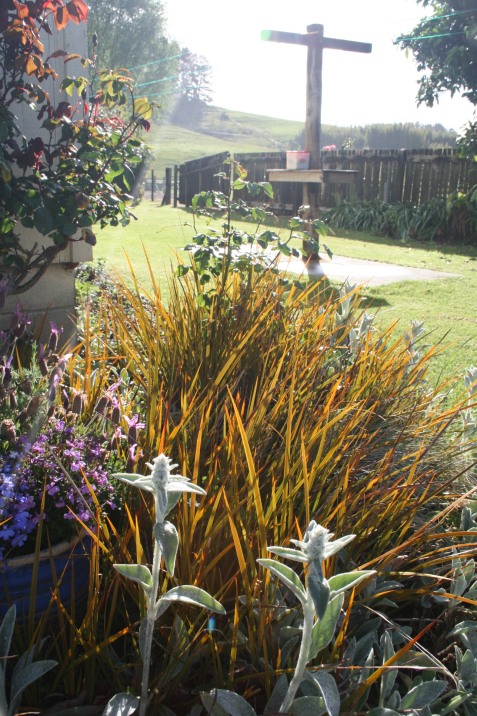 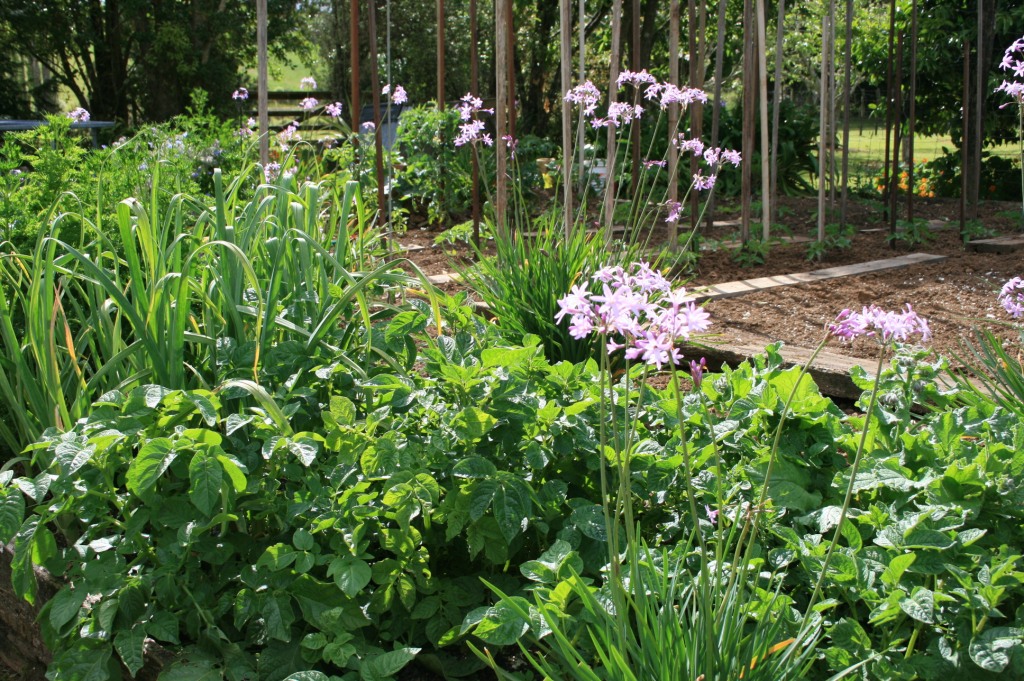 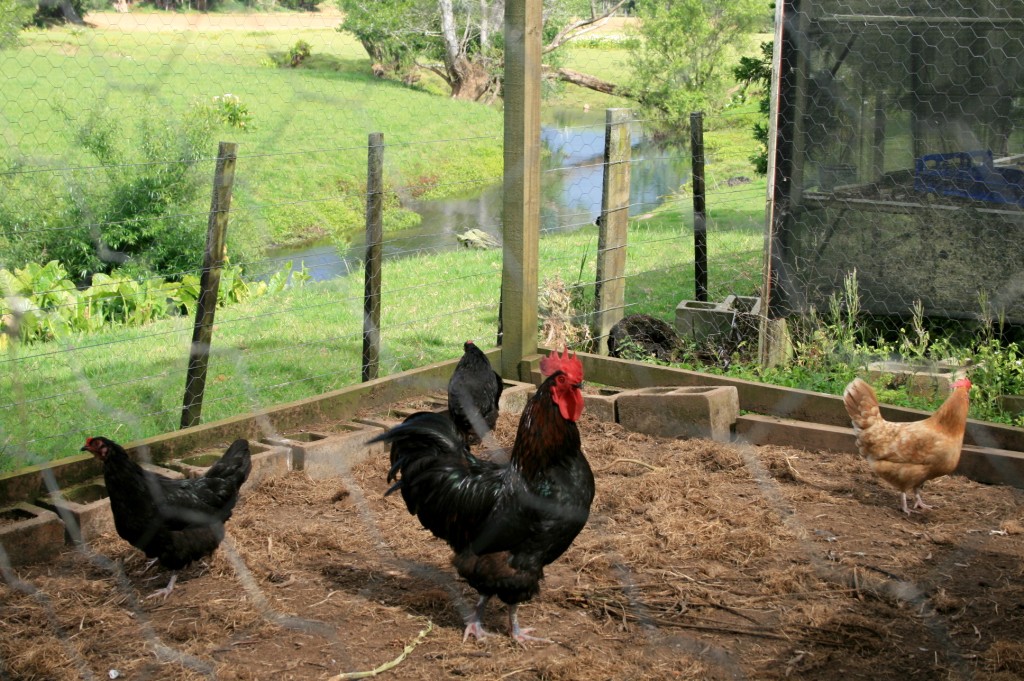 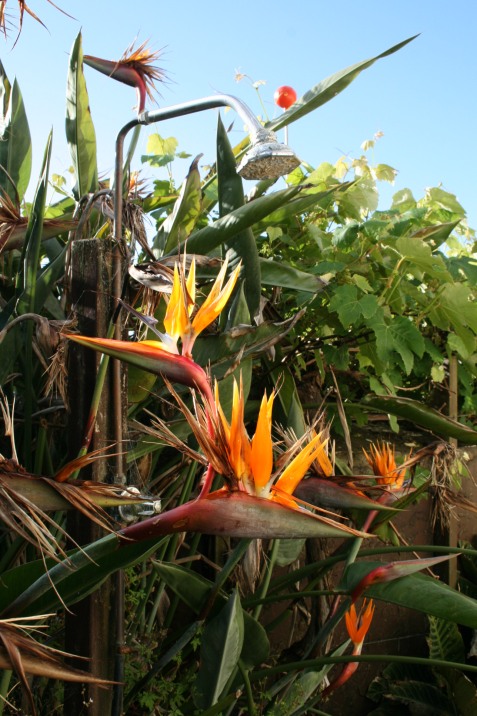 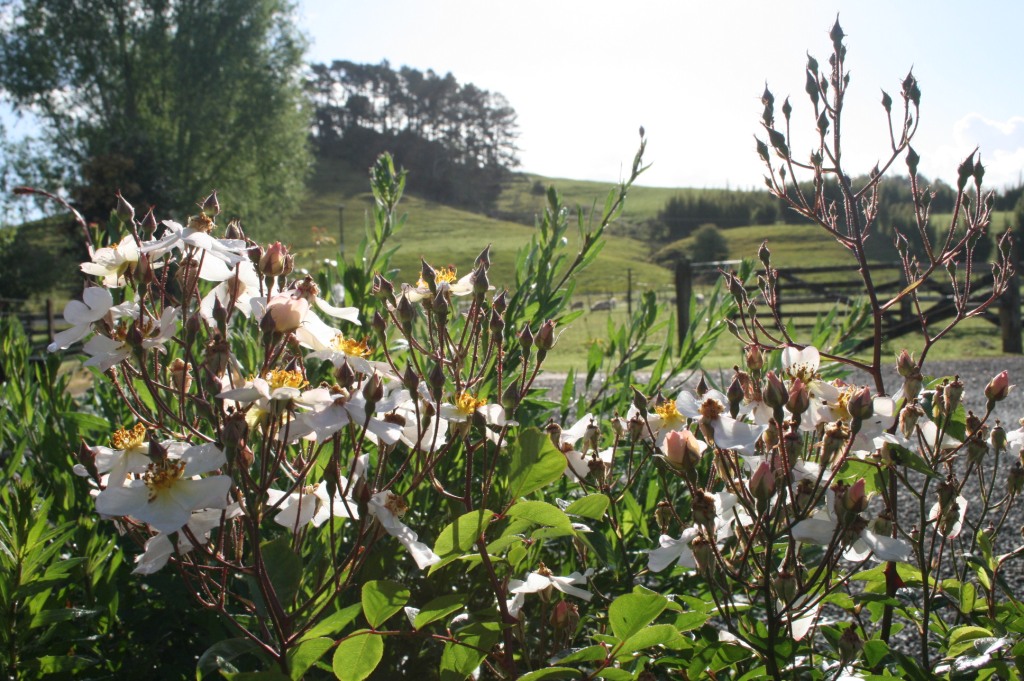 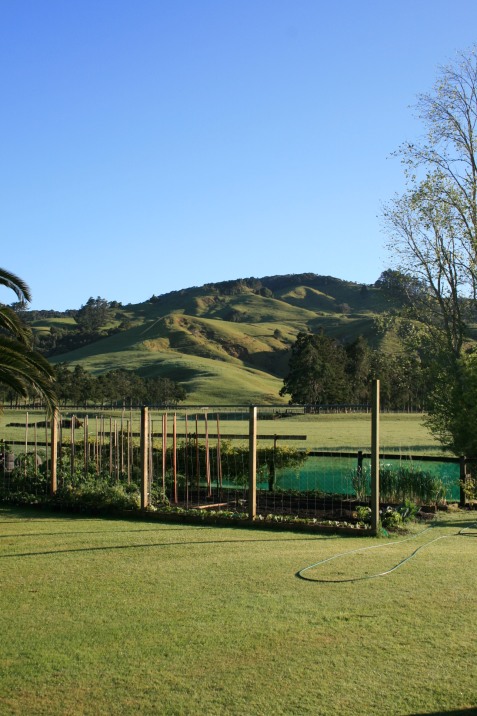 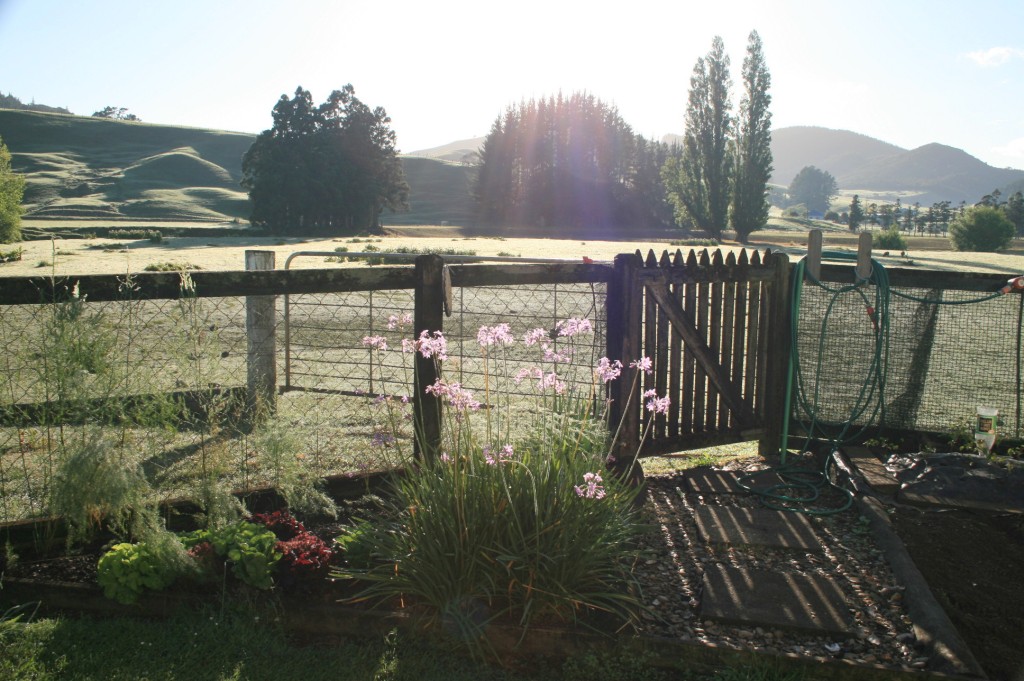