Whenever someone asks where I used to live in New Zealand I’m not content with a simple answer. I say that we used to live in Auckland, but that I grew up in the rural Far North.  I might have lived away from the Far North for half my life but it will always be where I’m from.  It’s where I went to school from the ages of 5-18, which is also the school where Colin and I first met. The house I grew up in is there and it’s still the home of my parents and youngest sister. My grand-parents’ house is there too, and another of my sisters’ now lives with her family. Colin’s Mum and step-father live in the closest town, 20 minutes drive away and our closest friend is buried there. We might have lived in Auckland for 15 years before we moved to Brisbane, but the Far North is home in a much deeper sense.

Although we didn’t get ‘up north’ as often as we would have liked in the years before we left the country, every trip back was treasured.  As we neared the end of every 4-5 hour drive, the unfolding landscape would inevitably trigger a rush of memories.  The last 10 kilometres to my parents’ house was always particularly charged, a time-space suspension in which I would recognise and remember: the familiar camber of each corner, the winding river, the paddock shaped like a floating handkerchief, the derelict milk factory, and finally my parents house with the white letterbox and red flag.

Although we’ve lived in urban spaces for a long time now, both of us still feel the pull of green hills and a slower paced life.  Last weekend, we rode Colin’s new motorbike through the hinterland northwest of Brisbane, and I was reminded of the Far North at times.  Although the landscape is quite different here, every now and then some combination of light/hill/trees/vista, or a general feeling of sparse population and rural wholesomeness, fleetingly conjured that original home.  On the back of the bike last weekend, while I tried not to notice my aching (unbroken-in) backside, I found myself thinking about all the photos I have of the Far North and what a nice blog post they would make.

Note: hover your mouse over each photo to make the captions appear. 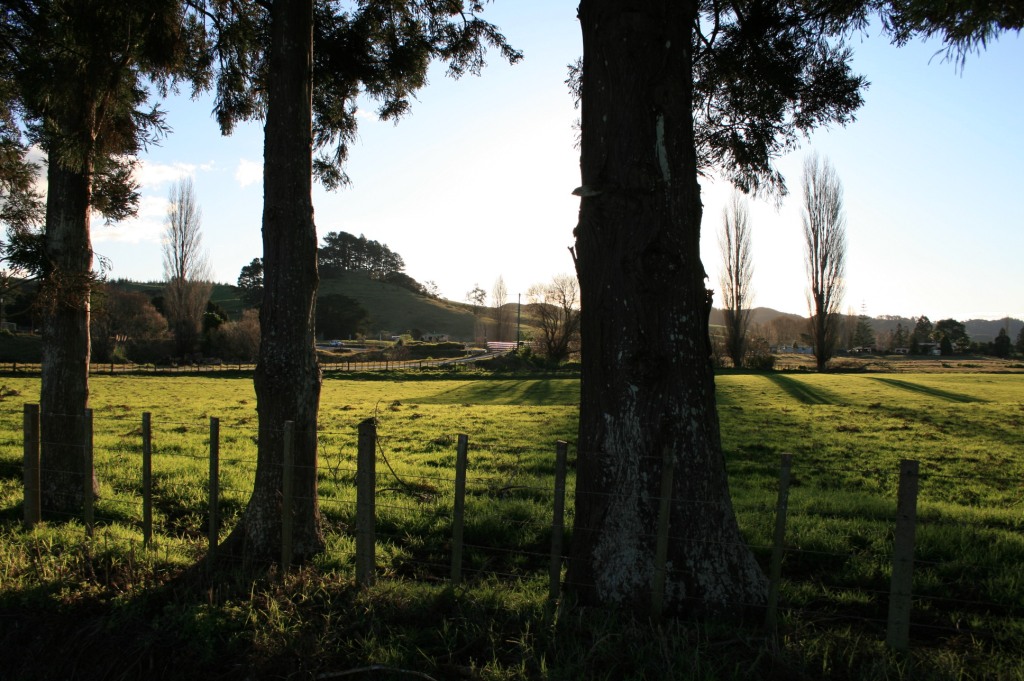 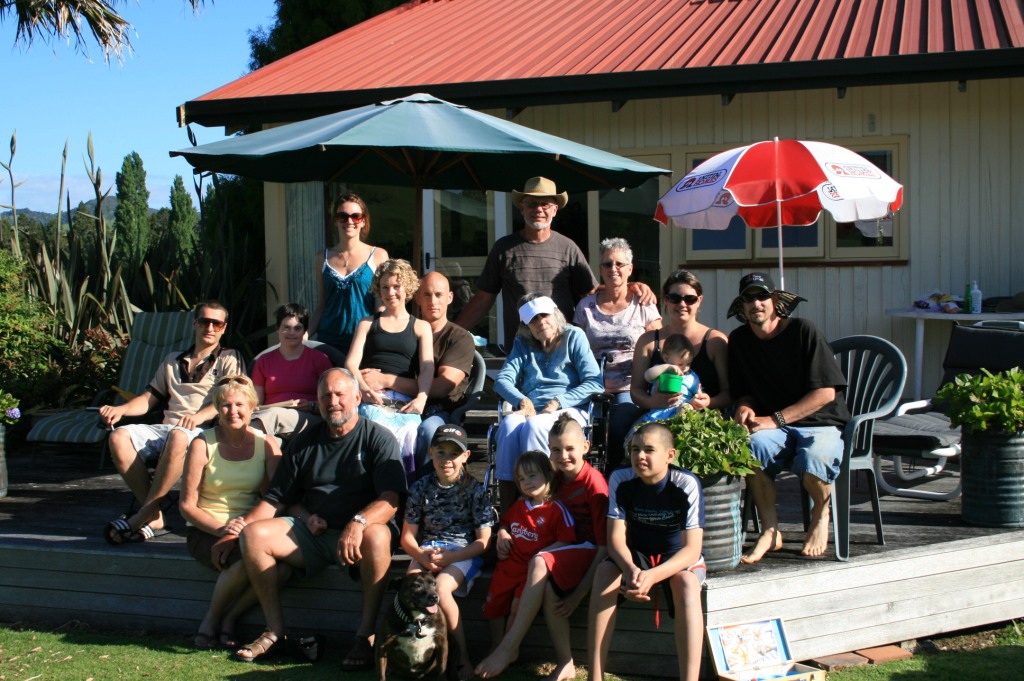 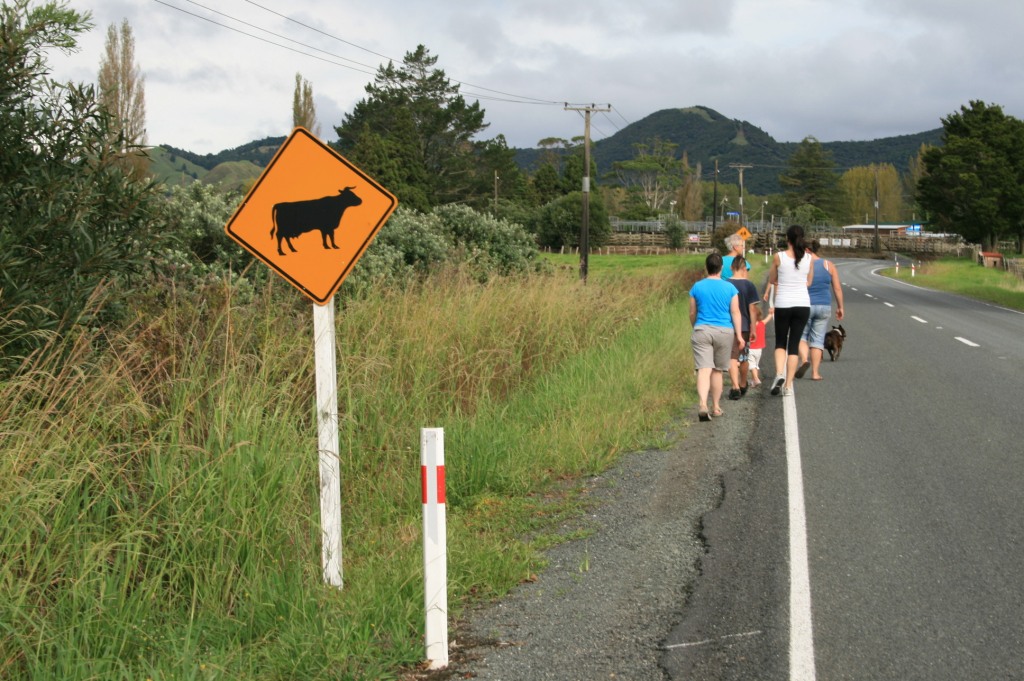 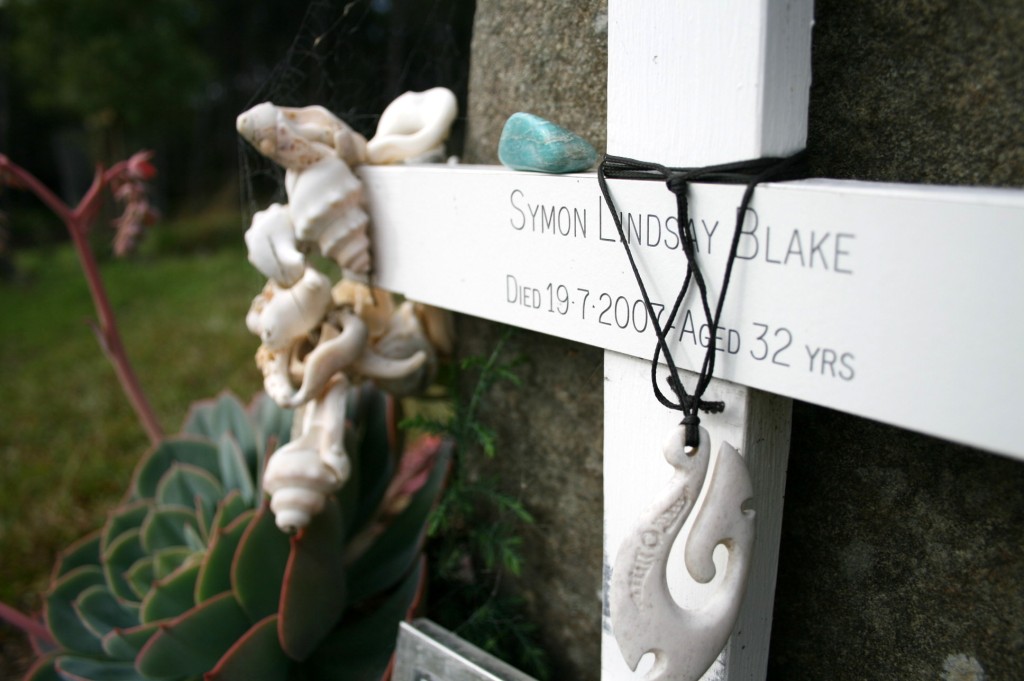