I like the sound of that word – hinterland.  It’s not a word I ever heard used in New Zealand, but here in Australia it’s in common usage.  Technically, hinterland refers to a rural area behind a coast or river shoreline, or an urban area.  It’s German in origin, derived from “hinder land”; literally (and romantically), “the land behind”.  I’m not exactly sure at which point a city or coastline becomes a hinterland – and it’s no doubt more of a transition than anything – but when I think of the hinterlands we have travelled thus far, they feature open spaces, vibrant greenery, and a city-ridden clarity of air.

A couple of weeks ago Colin and I spent four blissful days in the land behind Byron Bay, which is located around two and a half hours south of Brisbane, not far over the NSW border.  Byron is a popular tourist spot with a reputation for great surf, music festivals and a relaxed, hippy vibe.  But like most well known destinations, it tends to be busy with tourists for much of the year.  We wanted a restful break, and elected to stay inland from the Bay, renting a self-contained cottage on a rural farm.  This gave us the advantage of enjoying a spacious and quiet property while being within a few minutes drive of the restaurants, beaches and bustle of Byron.

We spent one full day driving through the surrounding hinterland area, exploring the beautiful village of Bangalow, the larger town of Lismore, and the weird little world of Nimbin.  At many times driving through these isolated areas we felt like we could have been in the Far North of New Zealand, where we grew up.  Another day was dedicated to a long walk to the lighthouse and around Cape Byron, which is the easternmost point of Australia.  The remainder of the time was spent in varying degrees of sloth, reading books, sipping wine, sleeping in, and pottering in the kitchen.  Highlights of the trip were:

No exotic travels for us this year, unfortunately, but more of this kind of escape I can definitely take.  As per usual, hover your mouse over the photos to make the captions appear.  A map of the area is pasted underneath the photos, for the benefit of my NZ friends and family. 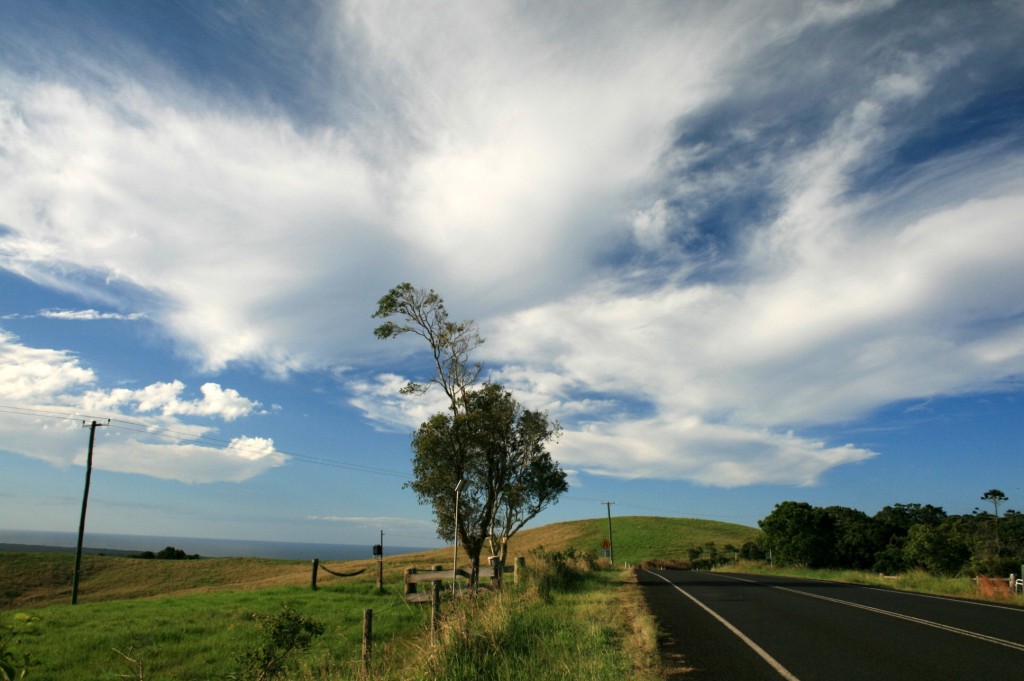 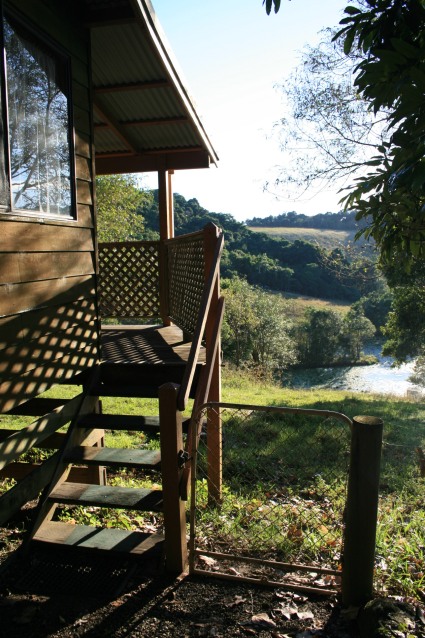 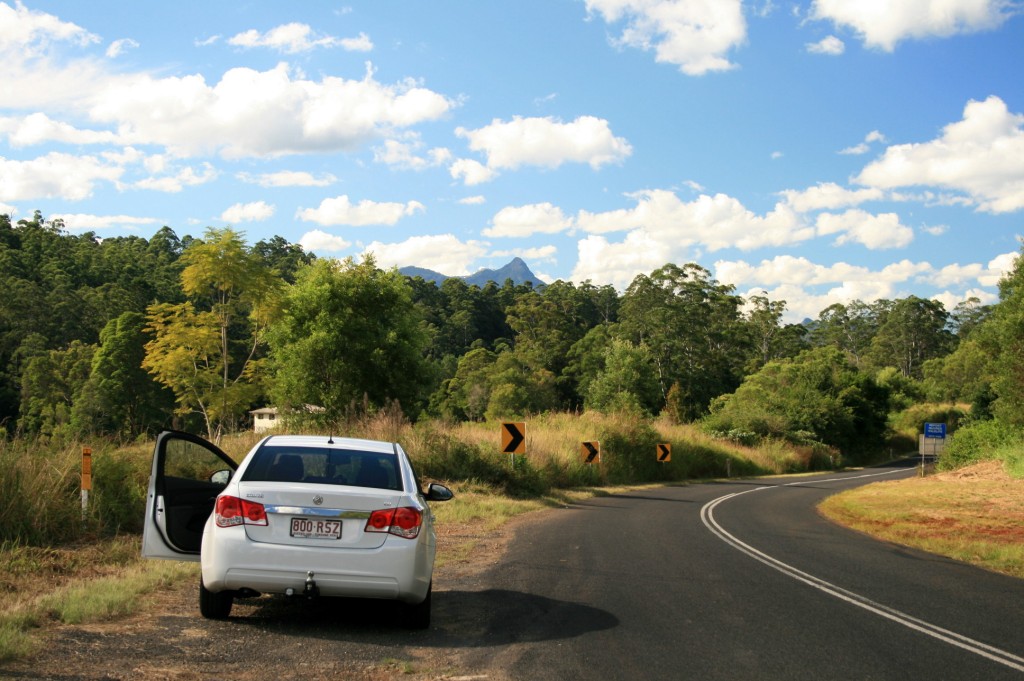 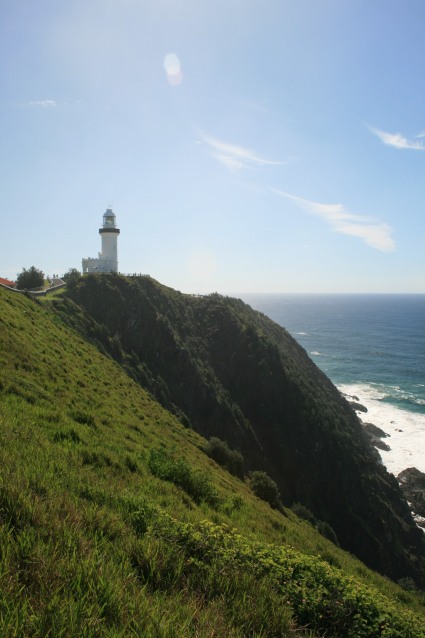 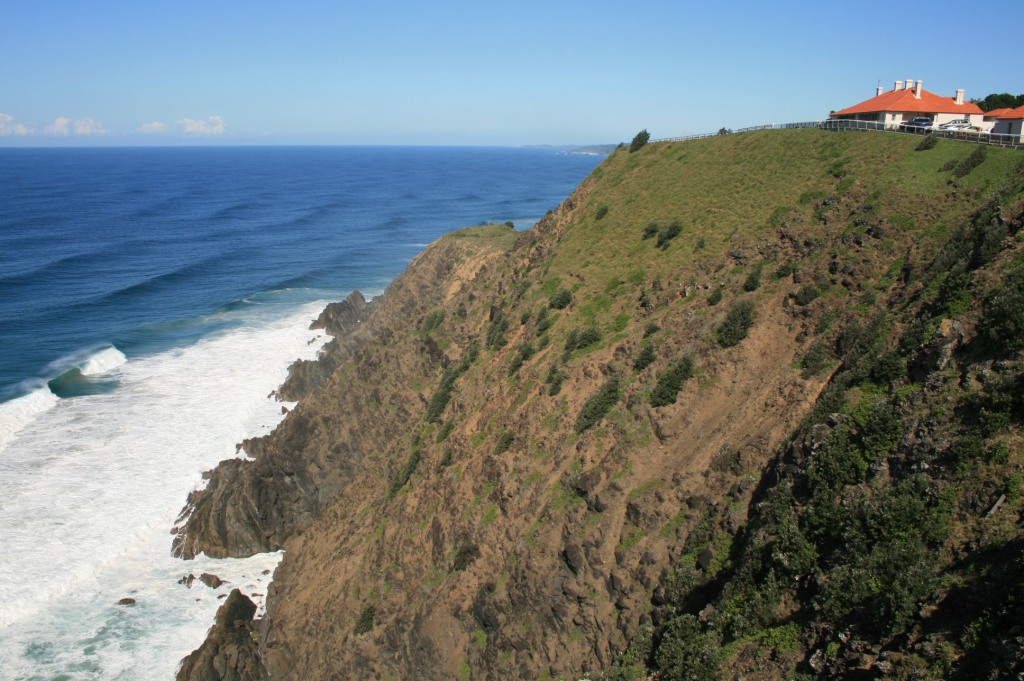 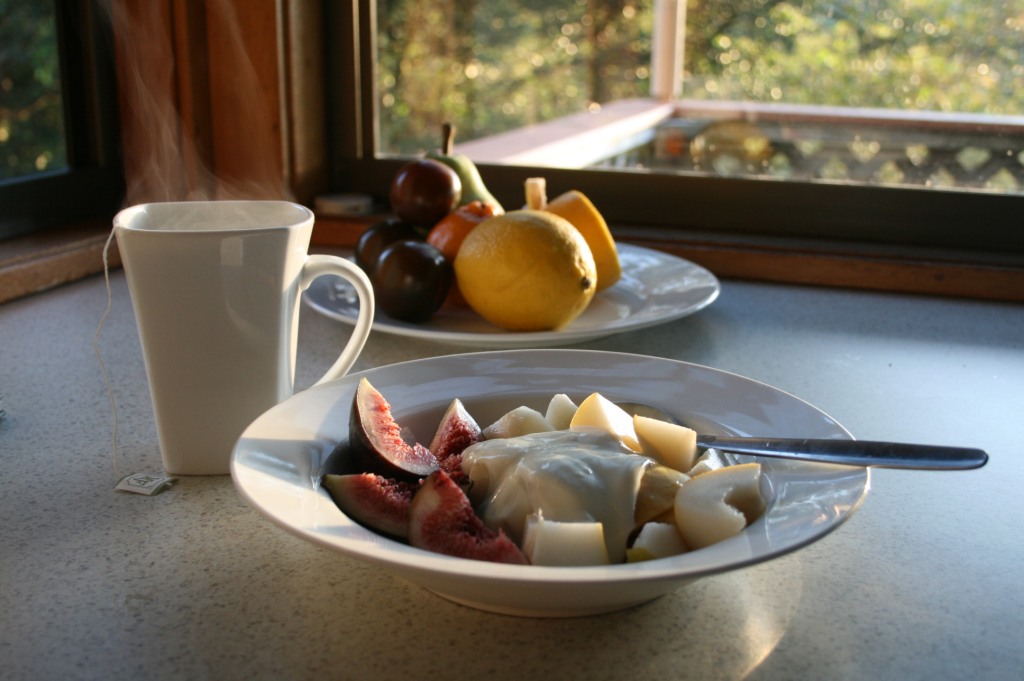