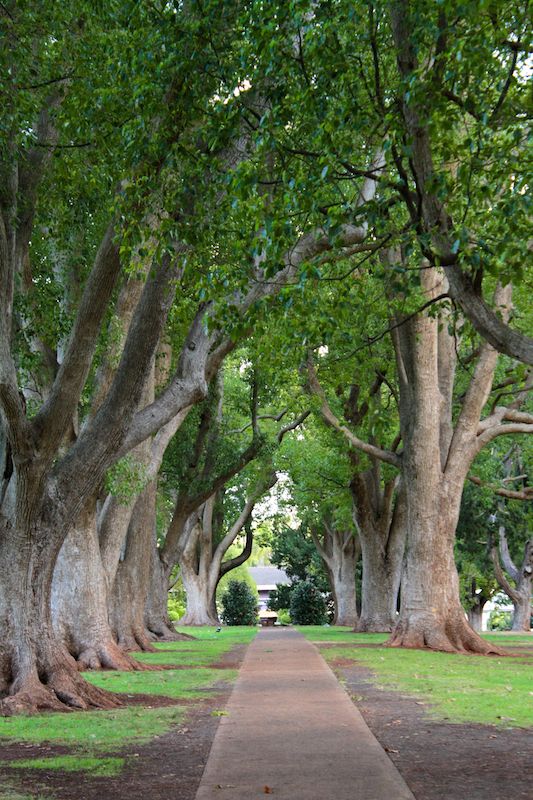 Colin and I share the same birthday. That’s either beyond adorable or frankly weird, depending on your point of view. Most people think it’s cute, but the novelty wore off years ago for us. While the advantage is that neither of us are likely to forget the other’s birthday, sometimes I wish I could have my birthday to myself. Just once I’d like it to be my day. I’m sick of sharing.

Foot-stamping aside, such trials of life are always what you make of them. Our usual approach to is to eschew presents and parties and go out for a fancy meal, usually the fanciest of the year. This year we wanted to do something different, and since our birthdays (I try not to say “our birthday” as it makes us sound like twins…too weird) fell on a Saturday, we decided to go away for the night. Where do you go for a special weekend escape to celebrate your awkwardly conjoined birthdays? Apparently not Toowoomba.

Poor Toowoomba. We were surprised by the negative reactions we received when we told people we planned to go there. I don’t really understand. Sure, it doesn’t exactly have the most rocking nightlife, but it’s a beautiful green town situated high on the crest of the Great Dividing Range. We’ve visited and stayed in many other places close to Brisbane, both the Sunshine and Gold Coasts (the usual holiday destinations for beach-loving Brisbanites), the hinterland of both Coasts, as well as Byron Bay in northern New South Wales. We had never been west of Brisbane. I love the cold, as I am ever fond of saying, and in Australia the winter is much colder the further inland you go. For my birthday, all I wanted was a properly crisp winter, trees that properly shed their leaves, a crackling fire, and a bit of batten-down-the-hatches. I got all that in Toowoomba.

Toowoomba (“the Garden City”) has around 150 public gardens and parks, and is best known for hosting the annual Carnival of Flowers every September.  At that time of year all of the public parks are awash with colour, which must be gorgeous, but in June the town was peaceful and green, with blazing autumn leaves, dappled sunlight and that gentle air of small-town slow. The centre of town is dotted with stone churches and halls, beautifully restored buildings like Cafe Valetta, and art deco treasures such as the Empire Theatre. It’s a great place for hunting antiques, wine-tasting at Preston Peak winery, and hiking around Table Top Mountain.

We stayed for one night at Vacy Hall, a heritage listed building that was built in 1899 by a wealthy pastoralist. It operated as a private residence for many years, then was converted to a boarding house before being refurbished as guest accommodation in the 1980s. It is a wonderfully evocative building, with voluminous curtains, high ceilings and cedar-lined passageways that smell of linseed oil. All the rooms have open fireplaces. We lit ours after we got home from a great dinner at Veraison, and I lit it again at 6am the next morning – determined to get one more fire before we left. 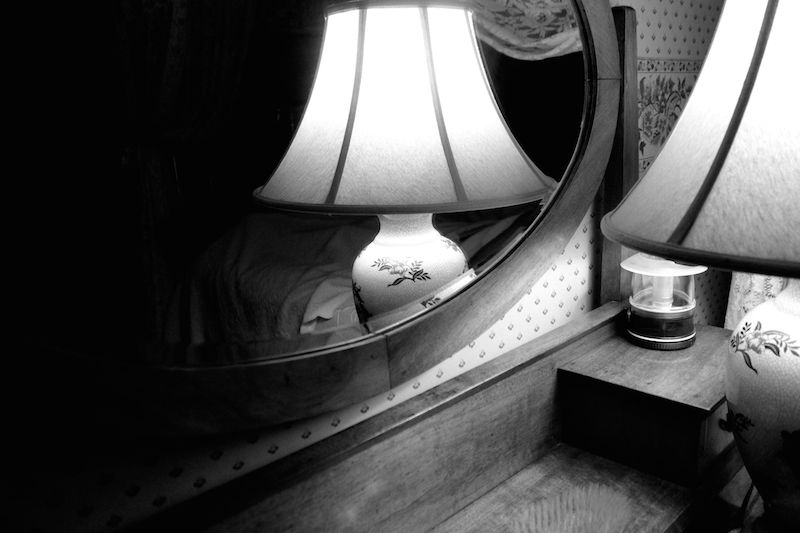 After checking out on Sunday morning we ate a fantastic breakfast at Engine Room on Railway St, then visited the stunning Japanese Garden situated on the grounds of the University of Southern Queensland. After a thorough wander we reluctantly hit the road back to Brisbane, feeling like our 24 hours in Toowoomba was exactly the mid-winter birthday escape we were after.

Lately I’ve been trying to get my un-techy head around the manual settings on my camera. I’ve long relied on simple tricks, luck and repetition to produce my photos, but a growing dissatisfaction with my results has led to a bit of learning. Toowoomba provided ample opportunities to practice. I’ve often been drawn to capture scenes with a mix of sunlight and shadow, but I’ve usually ended up with over-exposed sunlight and under-exposed shadows. However, something must be sinking in finally because these shots are a big improvement: 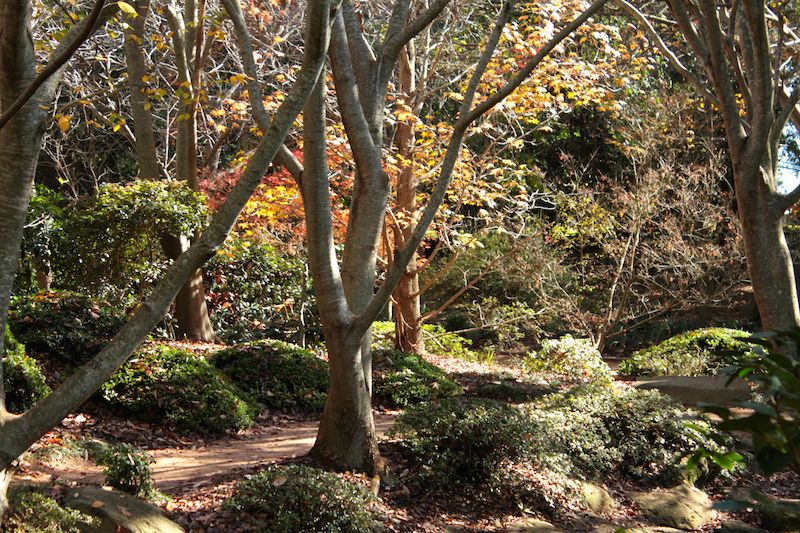